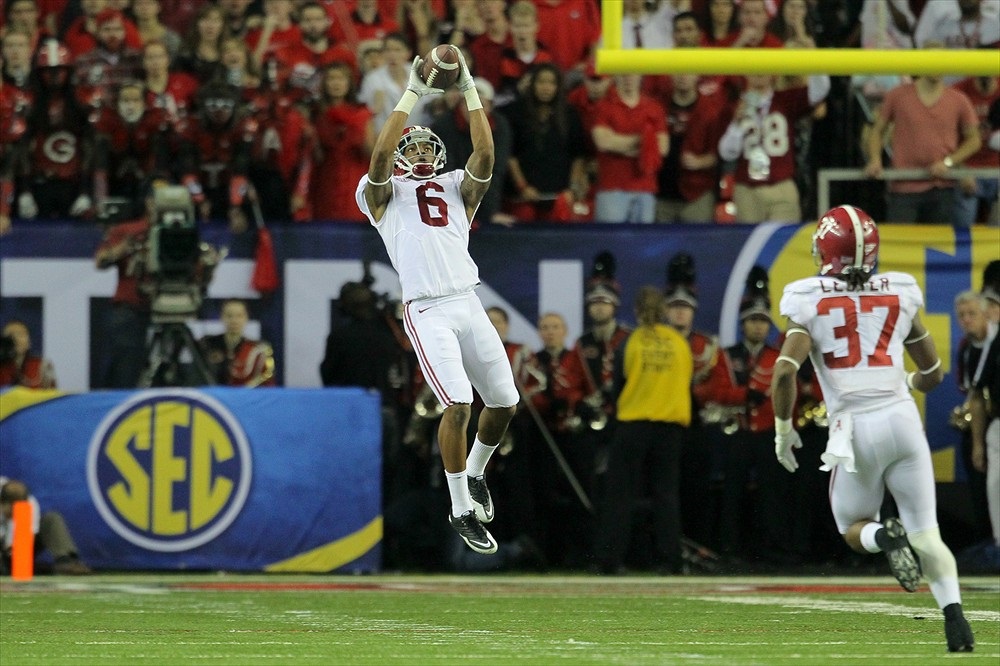 -The Bears trade back and grab a top safety filling a pressing need in their secondary. In the second round they still nab a quality defensive tackle and add depth to the position later in the draft with Brett Urban. In addition to Clinton-Dix the secondary gets two additional quality pieces added early on, which is huge for a unit that was a major issue a year ago. Offense isn’t as much of a focus in this draft, but adding a TE early could allow the Bears to run some more two-TE sets. Mettenberger is a nice developmental QB to have behind Cutler.

-This is a really strong draft for the Lions. They start out by taking a top tackle in Robinson who falls a bit in this mock. It’s not a pressing need, but pairing Robinson with Riley Reiff would make this offense more effective and would give the Lions a chance at a true impact talent. Adding a top WR in the 2nd round, allows the Lions to really open up their passing game. After that the focus is on the defensive side of the ball where a number of interesting players are added here.

– This is a trade back scenario for the Packers but one that makes a lot of sense. Green Bay rebuilds their secondary with this draft, adding both starting quality players and nice depth. The Packers also add some help with their linebacking corps, both on the inside and with some edge rushing help. Offensively they add some weapons and depth along the offensive line.

-The Vikings pass on a quarterback in the first round in this mock, opting for a high upside corner instead. Given the level of receivers the Vikings face in their division, that isn’t a bad strategy. In the 2nd round they land their signal caller. Through the rest of the draft the Vikings find good value and land guys who can be quality depth guys with the potential for more.