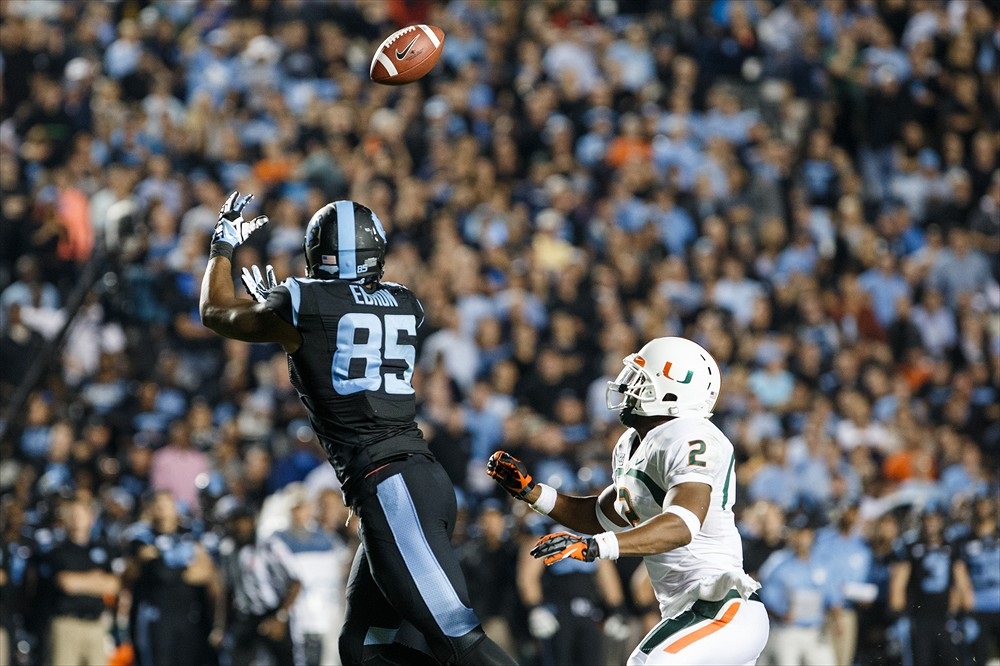 -The Cowboys focus the majority of their draft on the defensive side taking, four defensive players with their first four picks. Though defensive line is the bigger need, here they take a high quality safety who can be an immediate starter. With their being greater depth along the defensive line this strategy makes a lot of sense. With the next three picks the Cowboys shore up an incredibly thin defensive line. Later in the draft the Cowboys add some nice offensive depth and a few extra defenders as well.

-The Giants traded back in the first round and still landed one of their top targets in TE Eric Ebron. New York has perhaps the worst tight end depth chart currently in the NFL and the Giants need to get Eli Manning more weapons regardless. Additional offensive skill position comes in the form of WR Davante Adams and RB Charles Sims. The other main area the Giants address here is adding a pair of defensive linemen. The Giants once elite unit has dealt with a number of guys leaving via free agency in recent years, and has seen other player’s production fall off. Adding talent to this group is a must for the Giants defense.

-The Eagles trade back in this mock and take care of any questions about having enough weapons for Nick Foles this year. Eric Ebron is a luxury pick, but one that could pay off quite nicely for Philly going forward. Adding receivers Benjamin, Latimer and Abbrederis build up a thin depth chart behind current starters. DeAnthony Thomas is someone that Chip Kelly is very familiar with and another guy who can help create mismatches for opposing defenses. Defensively not much is added in this draft, though Kony Ealy could be an intriguing guy if he bulks up some for a 5 tech position.

-This is a non-trade mock, but one that has the Redskins doing quite well. Hageman could develop into an impact talent along the defensive line for the Redskins and he would be a nice addition to one of the older units in the league. Richburg and Richardson bolster an extremely weak Redskins offensive line and DeAnthony Thomas could replace Roy Helu as the change of pace back to Alfred Morris. Even with so few picks, grabbing a punter is a smart play for the Redskins.