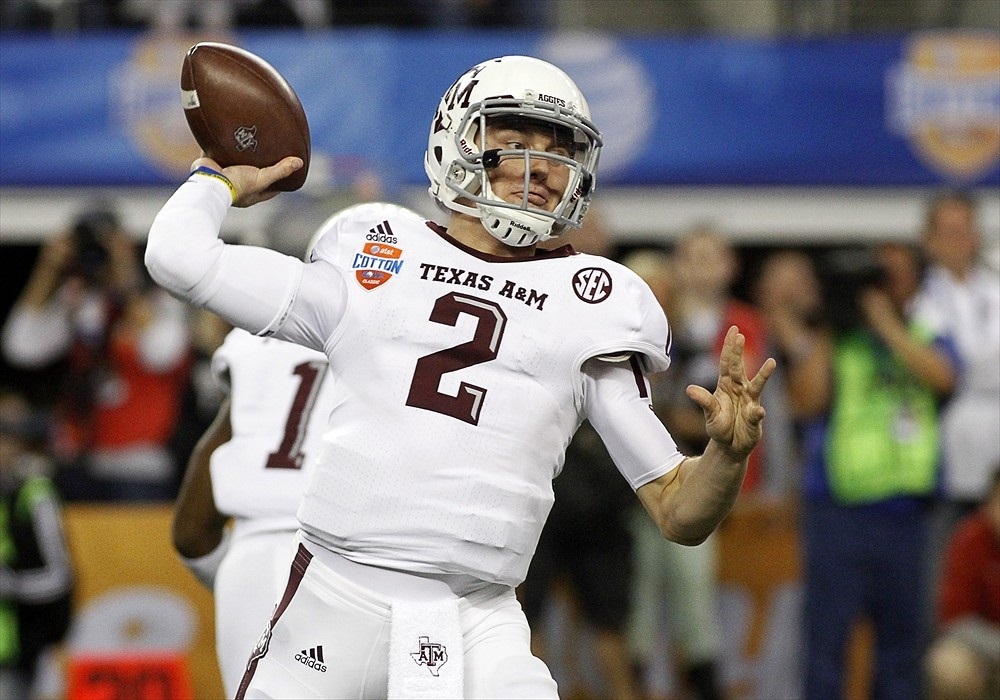 -This is a good mock for the Texans and it could be a very realistic scenario as they trade back here with the Falcons so Atlanta can land Clowney. The Texans end up with Manziel in this mock and Houston would be probably quite happy to keep him in state. Throughout the rest of the mock the Texans add a number of quality defenders so J.J. Watt doesn’t have to do it alone. On offense they mainly add depth, but they still land some nice prospects.

-This is a another trade back scenario, as the Jaguars move back in the first round, pick up some extra picks and actually trade up a bit in the 2nd round to land their quarterback. Aaron Donald has impact defensive lineman written all over him and coach Gus Bradley will find some way to utilize his skill set. Carr was a quarterback that the Jags had at the Senior Bowl, as are a couple of their other picks in this draft. Overall Jacksonville lands a very balanced draft with offensive and defensive talent and quality depth.

-The Colts don’t have a 1st so they trade back in this mock to add some extra picks to increase their depth. Indianapolis doesn’t have a lot of needs, but they could definitely use some defensive help and offensive line depth and that is exactly what they target in this mock. They might not have any impact players, but they increased their talent level with this draft class.

-The Titans are moving to a 3-4 system and they could use a quality edge rusher to become the focal point of that defense. That is where Anthony Barr comes in as he can thrive in that role and be a double digit sack artist. In the 2nd round the Titans replace Chris Johnson with a quality back. In the 4th round Tennessee gets a quarterback option in case Jake Locker isn’t the answer. After that they find some nice depth picks.