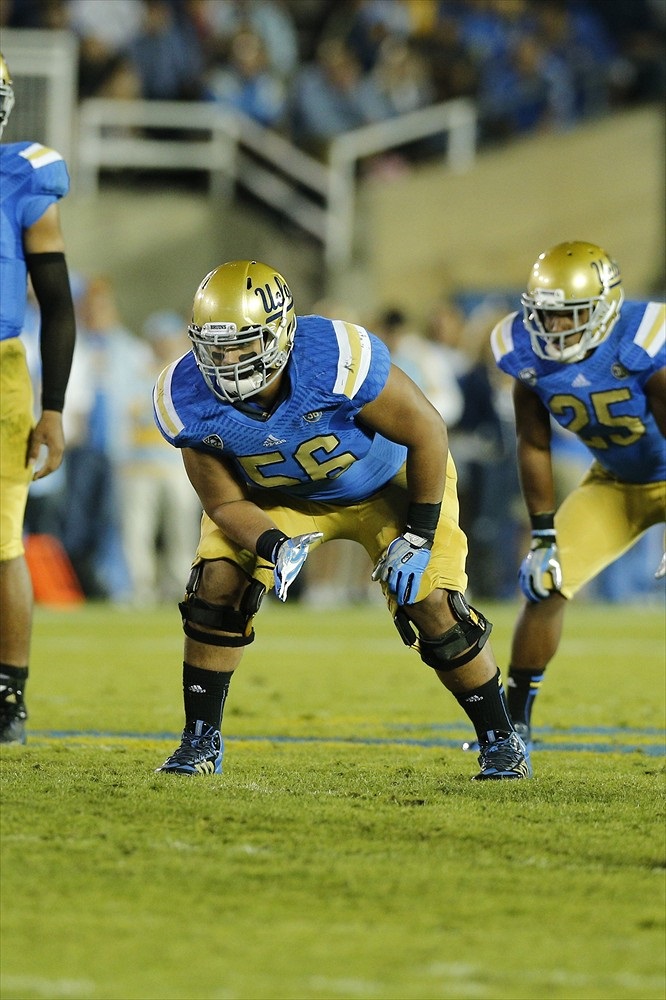 -The Broncos trade back in this mock taking advantage of the impressive depth of this draft class. Despite trading back they land a couple guys who can help them right away at guard and along the defensive line in the first two rounds. The Broncos then add a lot of quality depth, particularly along the defensive line and secondary, two positions that were decimated with injuries last season. Given how much money the Broncos have tied up in free agency going forward stockpiling the roster with young cheap talent is a smart move.

-The Chiefs weren’t able to do much in free agency and they are missing their 2nd round pick so this mock where they trade back to stock pile some picks makes some sense. Kansas City really improves their offensive line, secondary and wide receiver corps with this mock, which are the three areas where they are the weakest. This is a good mock for a team that will have a much tougher road getting back to the playoffs this year with a much tougher schedule.

-This is a non-trade mock, but one that sees them landing an impact offensive lineman in the first round, while improving their defensive talent throughout the rest of the draft. Though the Raiders brought in a lot of defensive free agents, they are all stop gap options for just a year or two, so this draft could really pay off 2 years from now when they have all moved on.

-This is a trade back mock scenario for the Chargers with a heavy focus on defense, particularly early on. The Chargers defense didn’t do them any favors last year and they have to improve this season, particularly upfront. On offense the Chargers land a quality receiver to pair with Keenan Allen and a a potential starting offensive lineman in the early rounds.