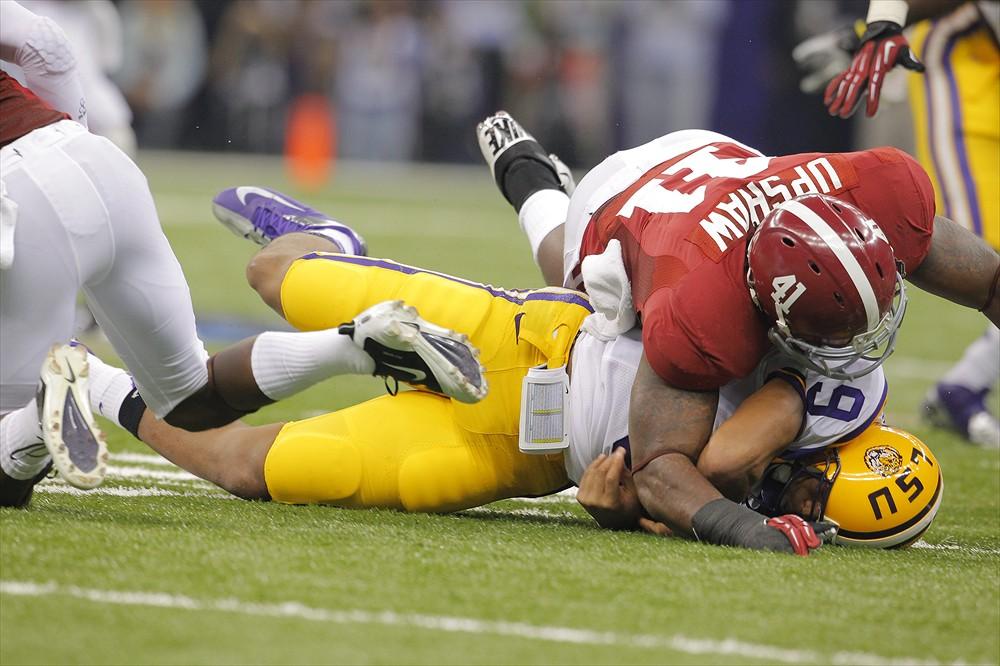 Upshaw is one of the many very talented pass rushers in this draft class. Some teams might think he doesn’t have a natural position, but that would be a mistake. While his lack of coverage ability is a question mark for the 3-4, he’s so good that it warrants ignoring. He’s too talented of a pass rusher, which is what his responsibility will be 90% of the time. He could slide a little bit, but he’s a legitimate top 20 talent.