There is nothing more important to keeping yourself connected to a fantasy league than by working the waiver wire every week. Inseason management is crucial to fantasy football success.  Keep those juices flowing by reading this column every week as it will provide you with a few players that might be available to improve your team or even ones to avoid.  I only play in point per reception leagues (sorry for the last five years and my mindset makes it too difficult to go back for standard scoring), so consider that when reviewing my advice.

Many fantasy teams got rocked when Julian Edelman left against the Giants with a broken bone in his foot.  The next man in line stepping forward was the dependable, but not spectacular Danny Amendola.  The Patriots were already expected to increase his targets with the injury to Dion Lewis against Washington the week before.  This situation  was further complicated with Brandon Bolden’s less than impressive effort (one run for negative three yards) as well as second year back James White’s (one carry for five yards and one catch for six yards).

Fantasy owners that depend on Amendola in return yardage leagues will need to back off some of those expectations as his role will likely be reduced with him playing as a starting wide out.  His performance of ten catches for 79 yards on eleven targets was helpful, but he does not usually generate additional yardage after the reception unlike Edelman and Gronkowski.  The wide out should become the secondary target hog (to Gronk) with Edelman out for the next six weeks or so and the New England schedule is not particularly daunting save for a trip to Denver in Week 12.  If I was in need of a dependable receiver, I would spend the rest of my blind bidding to acquire Amendola.  He might not become a WR1, but the wide out will have some WR2 weeks as well as WR3 weeks to help you win your league.  Oh and if either Bolden or White are available in your league, LET them BE!  LeGarrette Blount is the only New England runner to semi-trust since he gets the goal line work and you don’t need the aggravation the rest of the Pats backfield generates.

This year’s fifth round rookie spent his first eight weeks on injured reserve after being lauded by many as one of this year’s classes best runners.  He had the most success on the ground for the Dolphins with six carries for 48 yards versus the Eagles.  There were times the back appeared explosive in the open field showing off his burst and balance.  Ajayi can get small in the hole and plays well as a one cut and go runner.  One of his problems is that he cannot create space on his own, so the rookie is dependent on the Miami offensive line to do that for him.  I like that he falls forward and has quick feet, but the rookie runner is not very powerful.  Ajayi is clearly behind Lamar Miller as the veteran is a better blocker and receiver than him.  I would grab him for a minimum bid if I owned Miller, but might leave him on the wire for another week with Miami facing the difficult to run on Jets next week.

After a dismal start from Eddie Lacy in the previous games this season, the Packers decided to start the sixth year pro who seems to have a lot more juice in his legs and bigger mitts to catch the pigskin out of the backfield. His debut as a starter could not have gone worse.  Sure Starks finished with a respectable 96 combined yards (15 carries for 42 yards and six catches for 54 yards on seven targets), but that doesn’t tell the entire story.  The back follows his blockers well on screens and near the line of scrimmage, but he is not quick enough to create creases on his own.  He fights thru first contact and gets behind his pads, but rarely does he make anyone miss.  His soft hands help him catch the ball, but Starks takes too much time trying to secure the ball before he runs with the pigskin.  The runner also needs to pick up his feet as he got ankle tackled too many times by the Detroit defensive line.  While the sixth year back is a must own for all Lacy owners, I’m not sure he will provide value to others if he continues to perform at this level.  I would not spend more than five percent of my blind bidding to secure him. 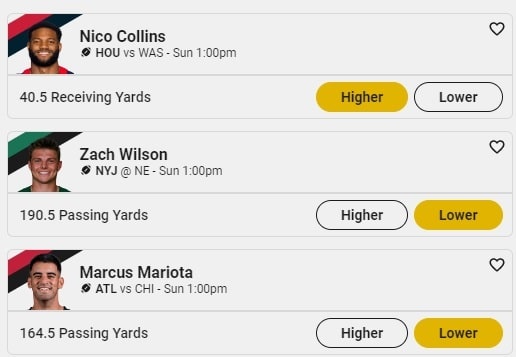 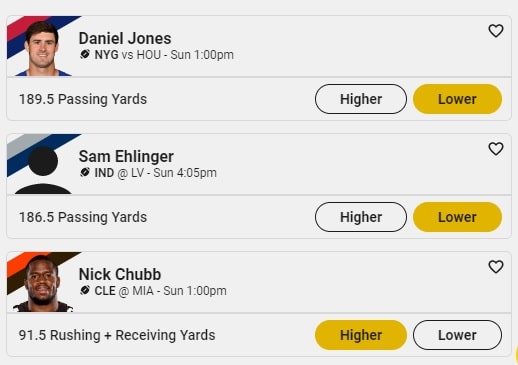