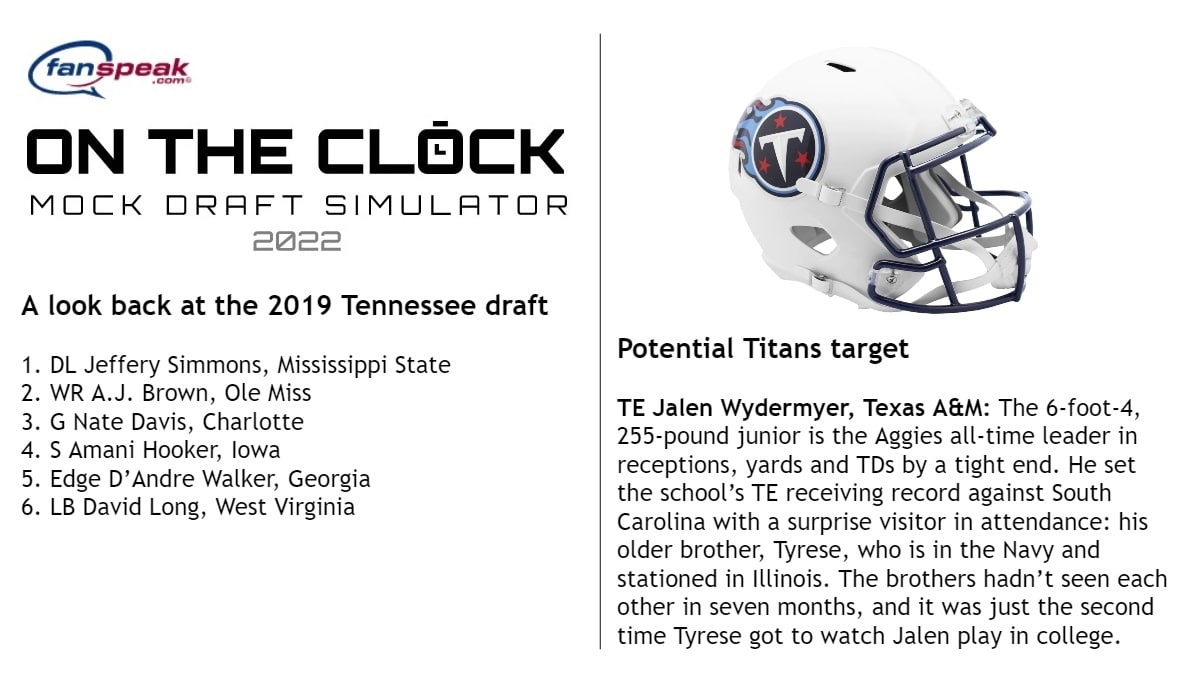 
Tennessee general manager Jon Robinson recently told ESPN that the organization will “have to have a tight end at some point.” With all due respect to Geoff Swaim, whom the team re-signed to a one-year deal in free agency, the Titans still have a ways to go. Anthony Firkser and MyCole Pruitt are also unrestricted … More » 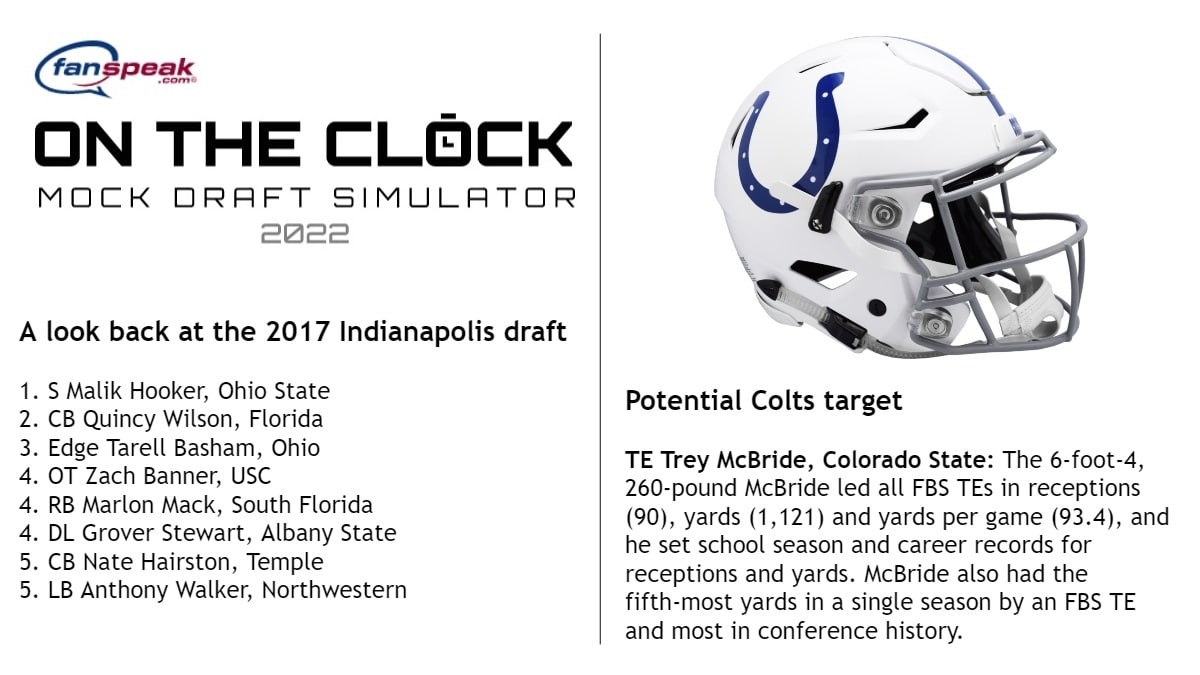 
The 2022 tight end class has been called historically deep by draft evaluators, but it’s possible – if not probable – that none of them are taken in the first round. That would be just fine with Indianapolis, as the Colts don’t have a first-round pick due to the Carson Wentz trade and need a … More »