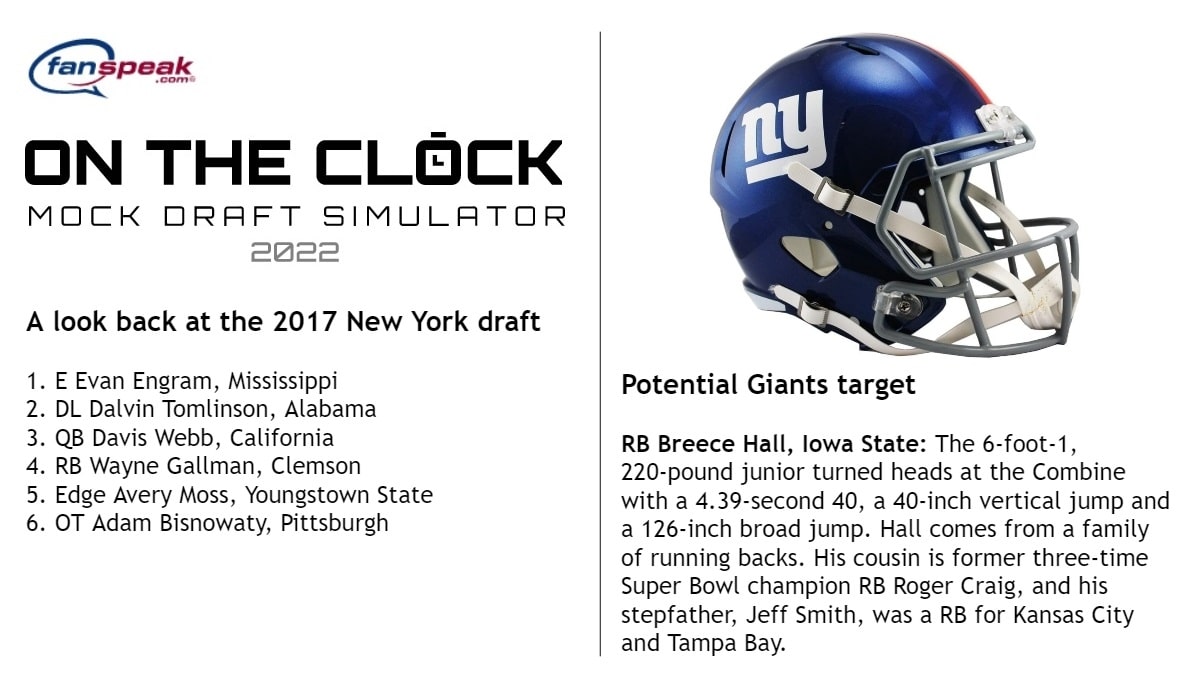 Saquon Barkley replacement? Even N.Y.’s own history says the Giants should wait to draft a RB until Day 2 or later


Maybe the New York Giants should have learned their lesson 40 years ago. New York selected Michigan running back Butch Woolfolk with the 18th overall pick of the 1982 draft. Woolfolk went on to play for seven years and three teams, racking up 1,923 yards and 8 touchdowns for his career. The Giants’ second pick … More »