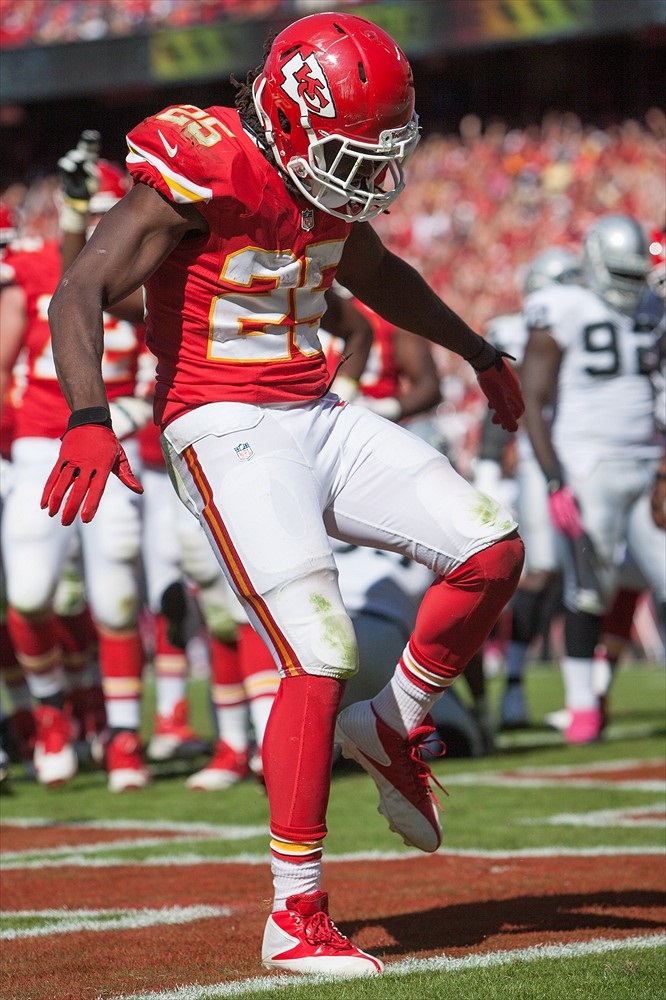 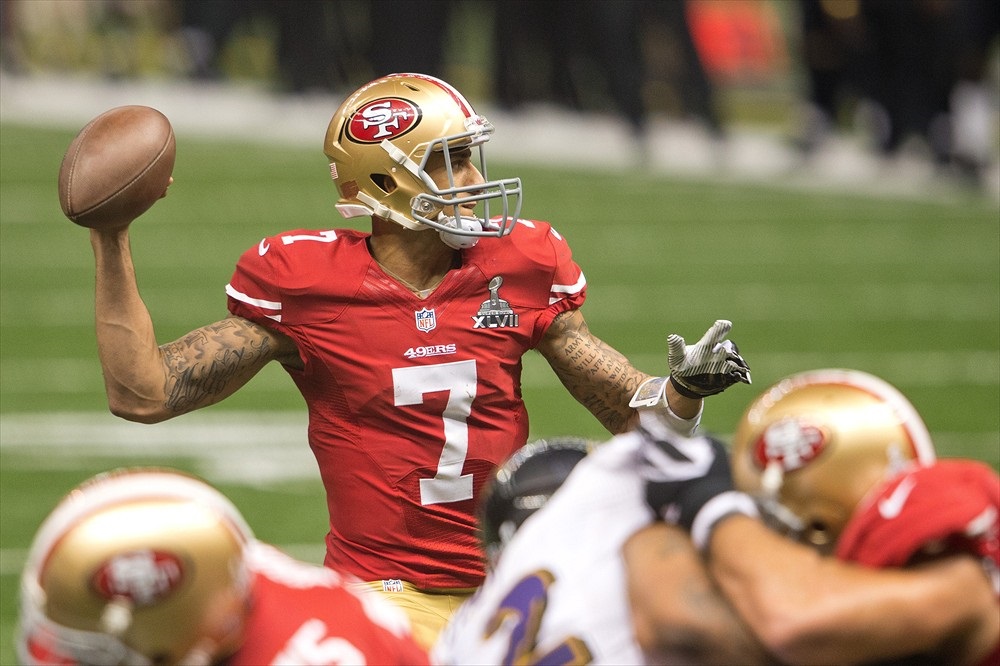 
The third week of the NFL’s Preseason is in the books. The third week is basically the dress rehearsal for some of the top players in the league. Teams like to keep their starters on the field a bit longer than they normally would. This is great for fantasy owners. We get a sneak … More » 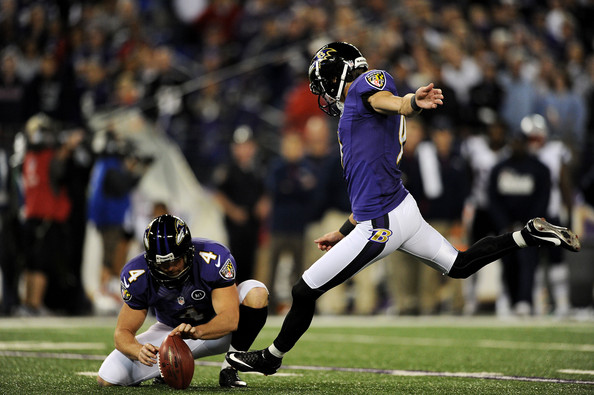 
It is hard to believe we are already on the last string of the fanspeak.com On the Clock mock drafts. The season is right around the corner, so if you still need to draft your fantasy team be sure you go to https://fanspeak.com/fantasyotc/ to get some last minute practice in. Being prepared for your draft … More » 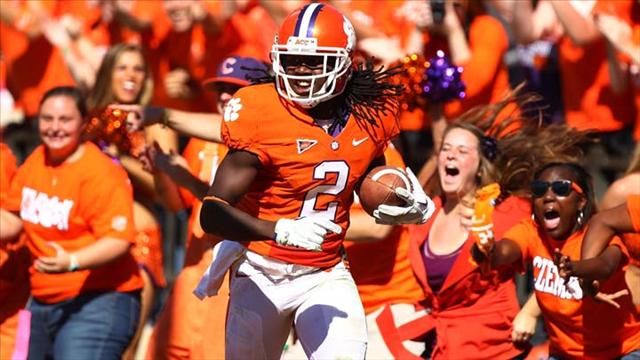 
For the latest mock draft, I used fanspeak.com On the Clock mock draft simulator to draft a team in a fourteen team league using a dynasty league format. The need to focus on drafting youth is much more important in larger dynasty league than in smaller dynasty formats. After the original draft, the league will … More » 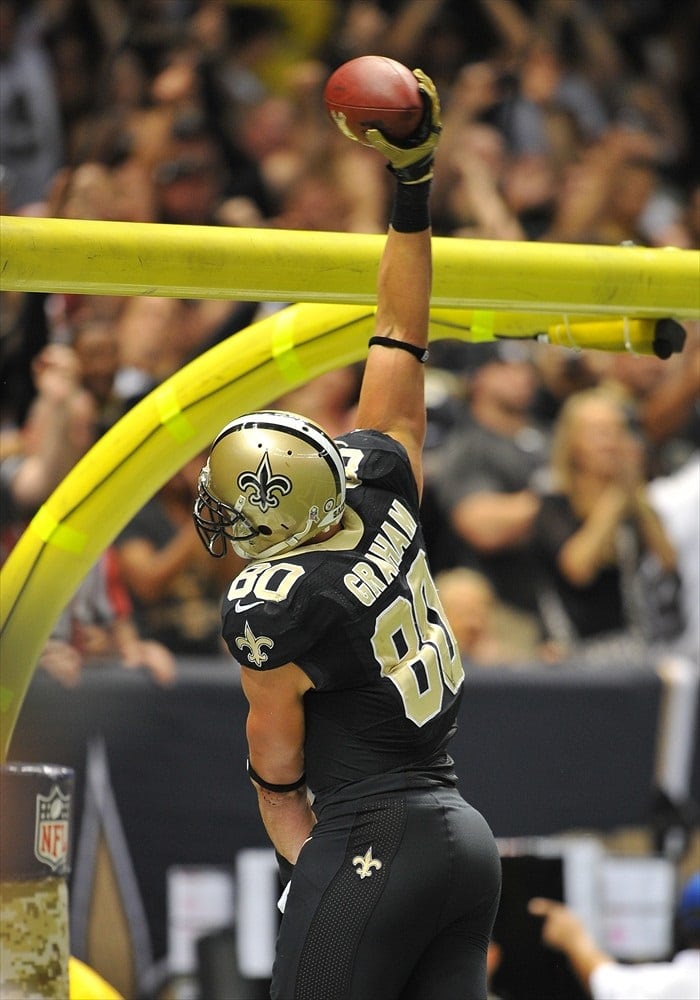 
Using fanspeak.com’s On the Clock mock draft simulator, I completed a twelve team draft for a dynasty league format. Dynasty league drafts are very important to prepare for. After the first draft of your league, you will only have the option to pick rookies in drafts in the years to come. Make a point to … More »


This is the first of my dynasty mock drafts using the fanspeak.com On the Clock mock draft simulator which can be accessed at https://fanspeak.com/fantasyotc/. I typically do not do full dynasty league formats. I personally prefer keeper leagues. The difference is that in a dynasty league you keep every player on your roster and … More »